UAB “WILARA” (JSC) – is one of the prominent beekeeping equipment selling companies in Lithuania, which has the largest beekeeping store with a significant product offer throughout the Baltic States.

Amount of imported and locally produced inventory is in constant growth: a variety of honey extractors, traditional wooden and polystyrene hives, wax foundation sheets, hive tools, smokers, uncapping and honey filtration equipment, clothing for beekeepers and a lot of different other minor things – nowadays all of this has become an essential items for our local beekeepers and become a regular routine matter of concern.
We buy-up propolis, bee pollen, bee bread, and wax; we provide a variety of services for local beekeepers. We are making natural wax candles and produce silicone molds for them.
Today it is hardly imaginable to have the summer beekeepers’ gatherings in Lithuania without preeminent Wilara’s exposition. We always had what to offer, and we were eager to exhibit all of the most modern achievements and best innovations from all over the beekeeping world. Since 2009, we participate in Latvian beekeepers’ gatherings as well.
Our goal: to raise the Lithuanian beekeepers’ farming level in order to motivate them to be more modernized, we try to improve the productivity of local apiaries and to introduce much higher standards of service.
In our activities we are guided by the following motto: “Your needs and secret dreams – all has to be included in our program of activities”. We believe in an extraordinary diligence and intelligence of Lithuanian beekeepers. 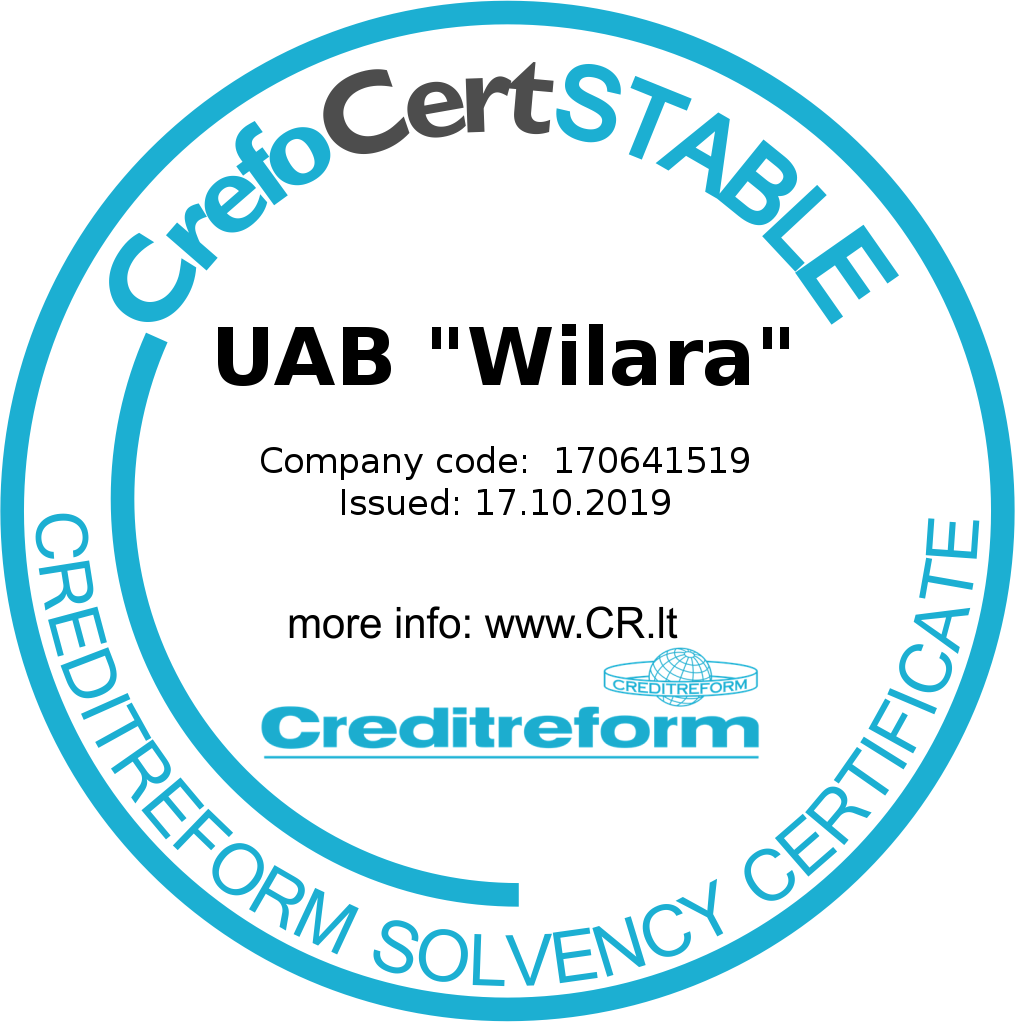 1991 m.
Back in 1991, an ordinary sawmill has been registered, owning the mysterious name “WILARA”.

1994–1997 m.
During the period 1994-1997, “WILARA”, JSC was the only enterprise in Lithuania occupied with the mass-production of beehives. Orders for hive production rapidly grew up, became very popular, and our friends came to visit us form even the distant Lithuania suburbs – from Skuodas, Švenčionėliai, Klaipeda, Tauragė, Zarasai.

1995 m.
In 1995, our products for the first time were brought to exhibition to the Annual Lithuanian beekeepers’ summit in Šiauliai.
There our wooden hives Klasika-16 and Klasika-22 were rewarded and recognized as of the most original construction ever seen for traditional hives.

In 1996, at the Lithuanian beekeepers’ gathering in Kaunas our wooden polyhive with mesh bottom was found to be the most original one.
1997 m.
Our first international contacts were established with our partners from Germany, the Czech Republic, and Poland.

2001 m.
In 2001, our beekeeping equipment store has been opened in Prienai. Bee bread harvesting was commenced later this year.

2003 m.
In the year 2003 we started to produce wax foundation sheets using our new production line. Production has been moved to new premises.

2005 m.
From 2005 we started to provide melting wax service.
Our wooden polyhives were significantly improved. We implement certain type of the hive sheathed with oriented strand board (OSB).

2006 m.
Our first bee bread harvesting machine and also dryer-honey decrystallizator has been produced. Our first beekeeping equipment catalog in Lithuania has been released that year, with some 407 product images contained and assortment of almost 600 products and other goods listed therein. The catalog at least once a year is revised and republished.

2007 m.
From the beginning of 2007 an intensive retail sale via mail has been commenced.
Bee bread crushing and dryer – decrystallization cabinet for the first time have been exported to Poland.

2008 m.
In 2008, upon receiving EU subsidies/support, our company made considerable modernization of the entire wax combs’ melting workshop.

2009 m.
In the year 2009, our large bee bread harvesting machine has been significantly improved.
Our exposition to Lithuanian beekeepers’ gathering in Mažeikai for the first time so greatly expanded and took up to 300 sq. m.
Later that year reputable Mr. Pierre Ickowicz, General Manager representing French company “Icko Apiculture” made a visit to “Wilara”. Proceeded to negotiate on our further cooperation. Our representatives attended the “Thomas Apiculture” distributors’ meeting in France. In winter that year our variety of products offered for sale reached up the 1,000 units.

2010 m.
Spring 2010, the domus-lucis.lt has been opened – an online shop that offer candles and silicone molds for them, also various accessories. The assortment is constantly supplemented with other goods with bee products. Our bee bread harvesting machine and also dryer – honey decrystallizator were exported to Russia and Sweden. 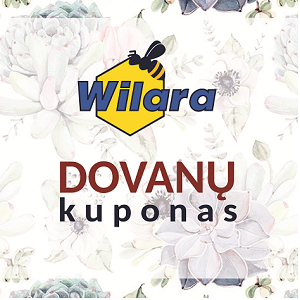 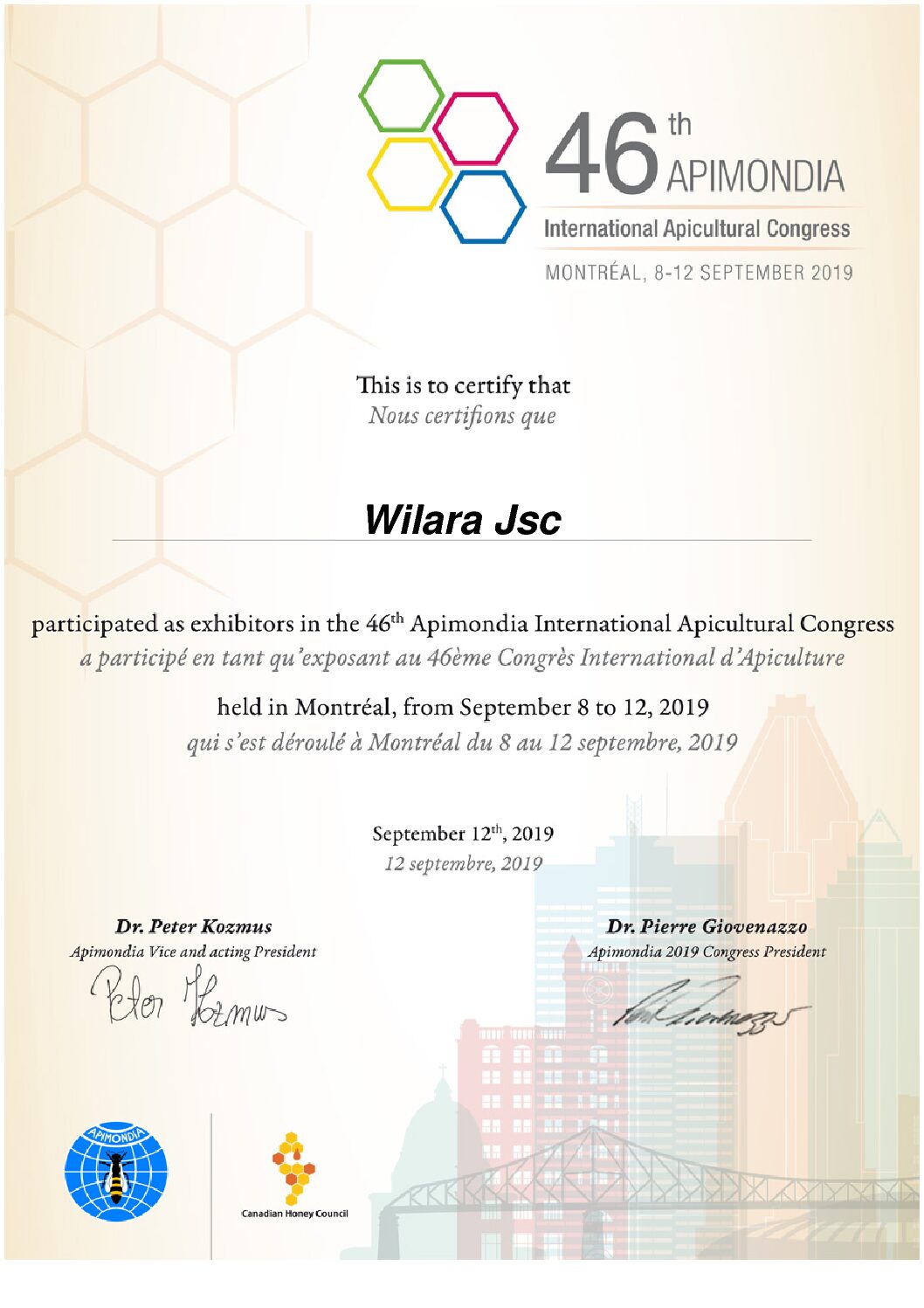 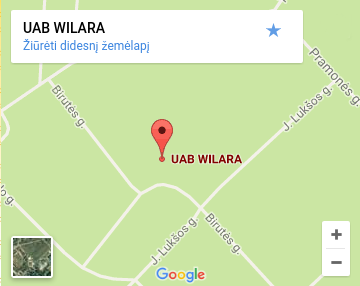